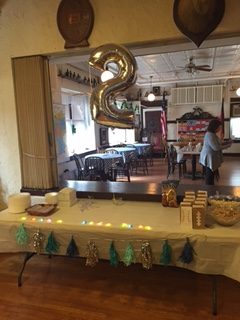 How did we end up back here already? I feel like we just cleaned up from Brandon’s first birthday and just like that he turned two! It’s incredible and sad all at the same time. My little baby is really becoming a little boy and I want time to stand still…just for a little while longer. 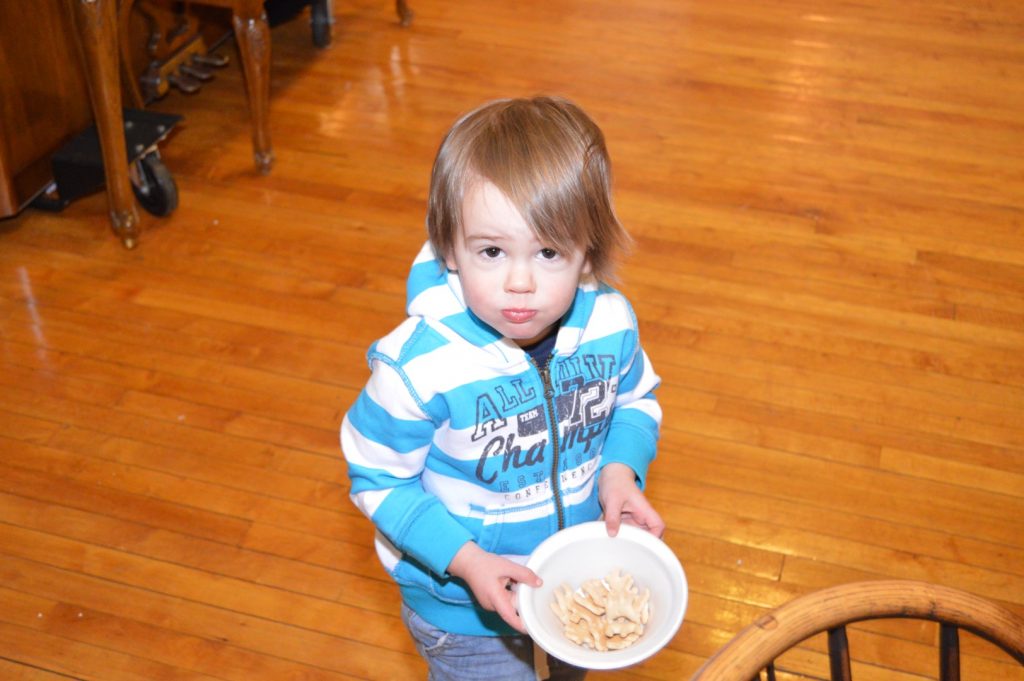 Brandon’s birthday fell on a Thursday this year ( St. Patrick’s Day Eve in case you forgot! ), so we celebrated with balloons, a couple gifts and dinner out. I am typically out of the house before Brandon wakes up, but I wanted to be sure I saw him on his birthday so I went to work a little later. Little man came downstairs to a small basketball hoop and a Music Mat. I’m not sure he’s overly thrilled with either one! 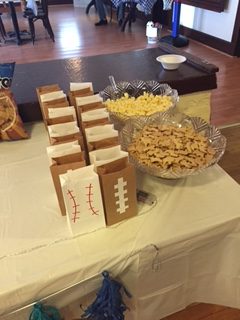 Sunday was his party with some family and friends. We had a simple day with pot luck style food and good fun with everyone. 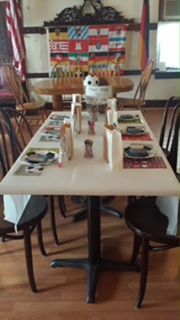 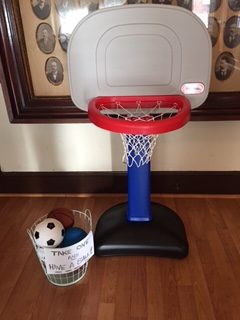 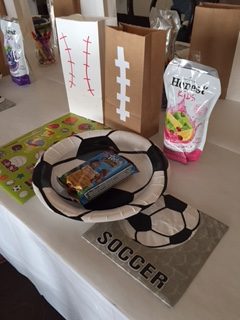 Brandon’s Sports themed party was a lot of fun to plan! I made paper bags into footballs and baseballs, got sports plates and napkins for the kids, sports stickers and a roll of easel paper for the kids to color on and stick their stickers. Everyone was able to take a ball home with them at the end of the day! 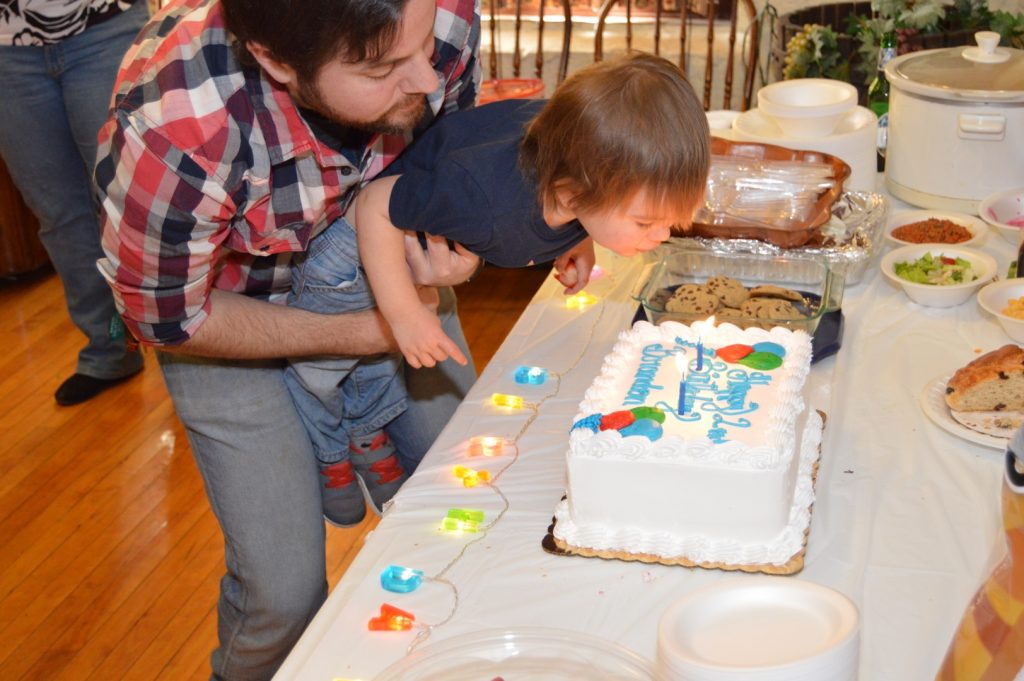 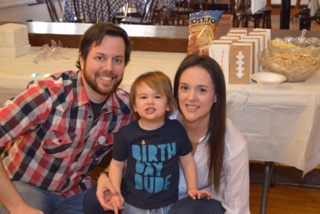 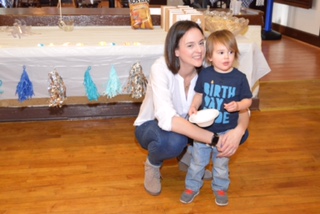 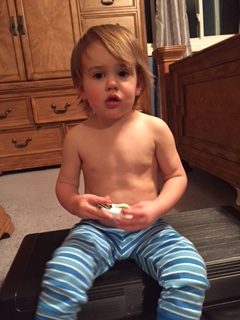