Such a delayed post here – but like I said life has been moving and I had to get on board. Blogging is not my job, it’s my hobby and something I enjoy doing but sometimes I need to step back and just live!

It’s been almost a month now since we surprised my Mom for her birthday! It was so fun planning and getting ready for the big day and unfortunately there are not a ton of pictures to show of it, but she was kind of surprised…doesn’t make it any less special though! 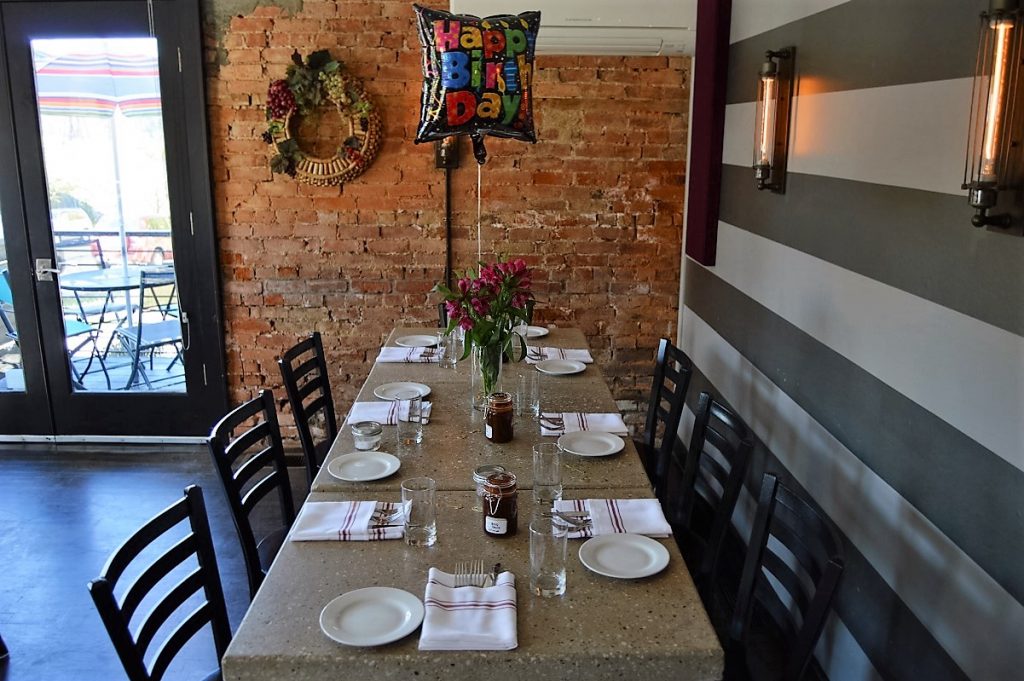 Huge, huge, huge thanks to friends and family for coming, to my husband and brother for setting up and Dad for going along for the ride! 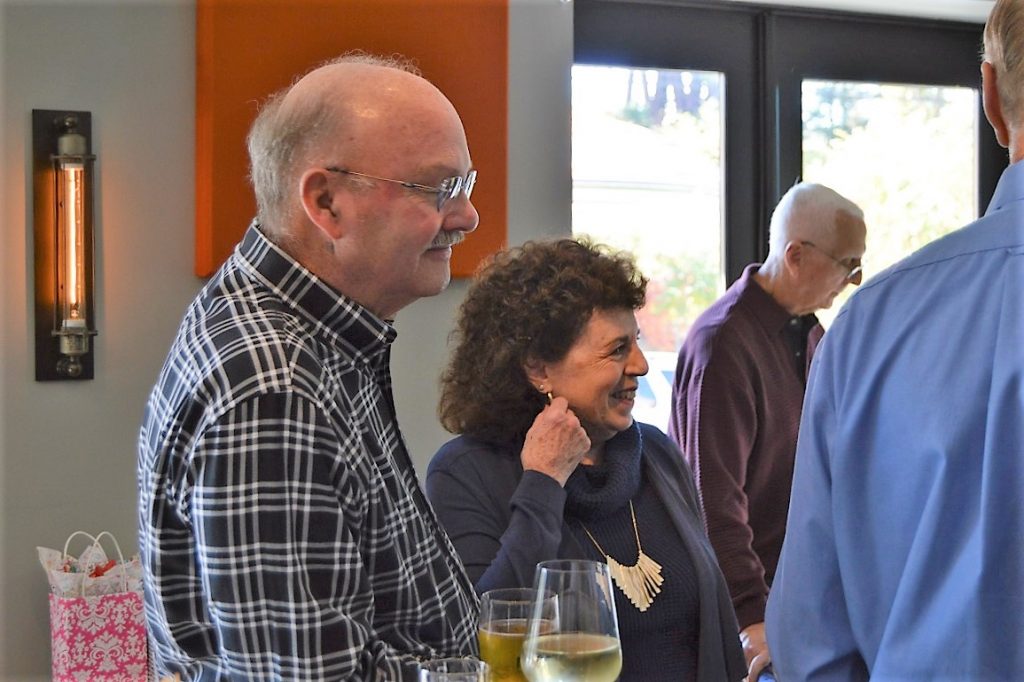 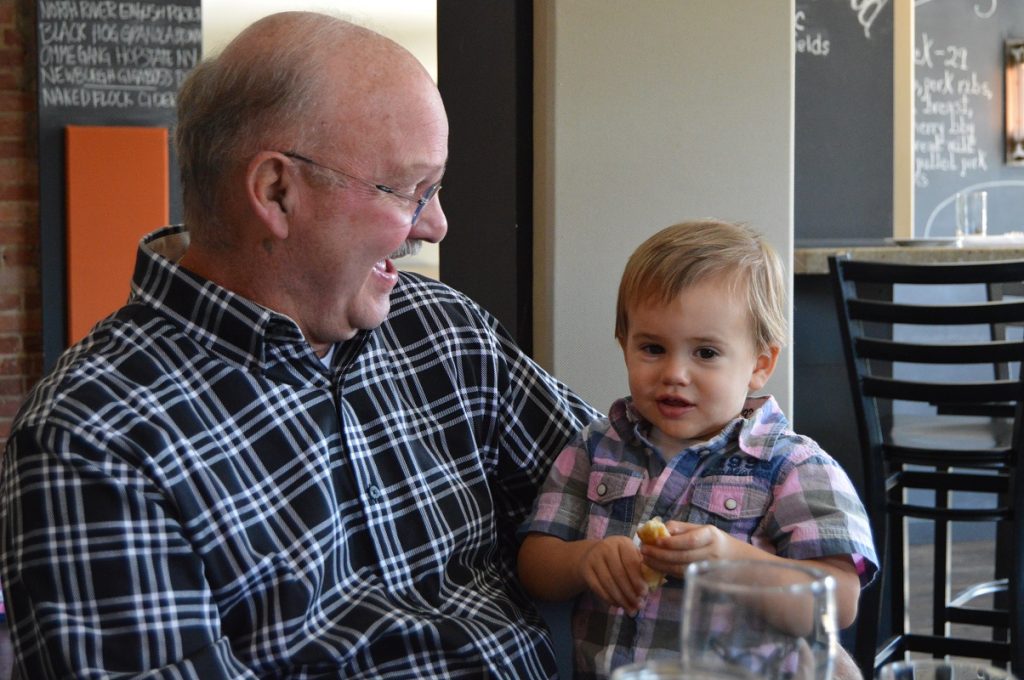 Nap time was postponed a little but well worth it since this little man is so cute. 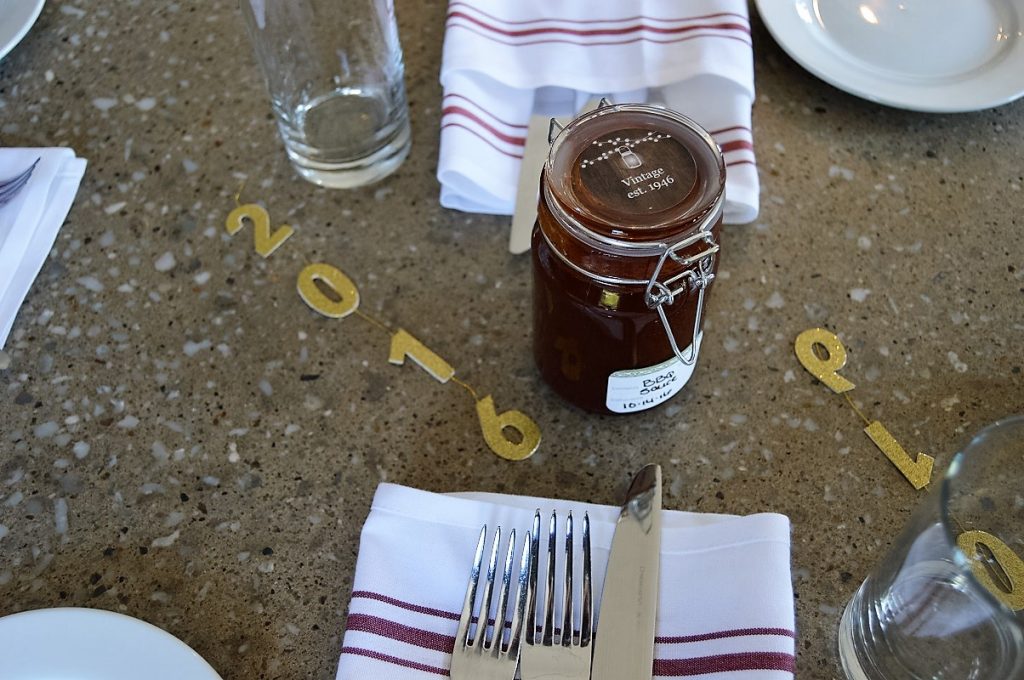 I’m all about party favors (ALL ABOUT THEM!). We had the party at a wine bar and the invitations were “wine/vintage” themed so we originally wanted to go that route and give Kevin’s Homebrew Beer as a favor (check out his Facebook Page: Sound Brewing); however, the morning we planned to head to NY the keg kicked and we were left with nothing. Not a single bottle of beer. I love doing homemade items as gifts and favors and we now had hours to think of something else to make for a gift! I’ve done granola, beer was out of the question, too late to infuse oil…the next best thing was BBQ Sauce! Kevin makes this stuff regularly. It’s cheap. Easy. And delicious. It was a scramble to get the ingredients and jars but we made it work! 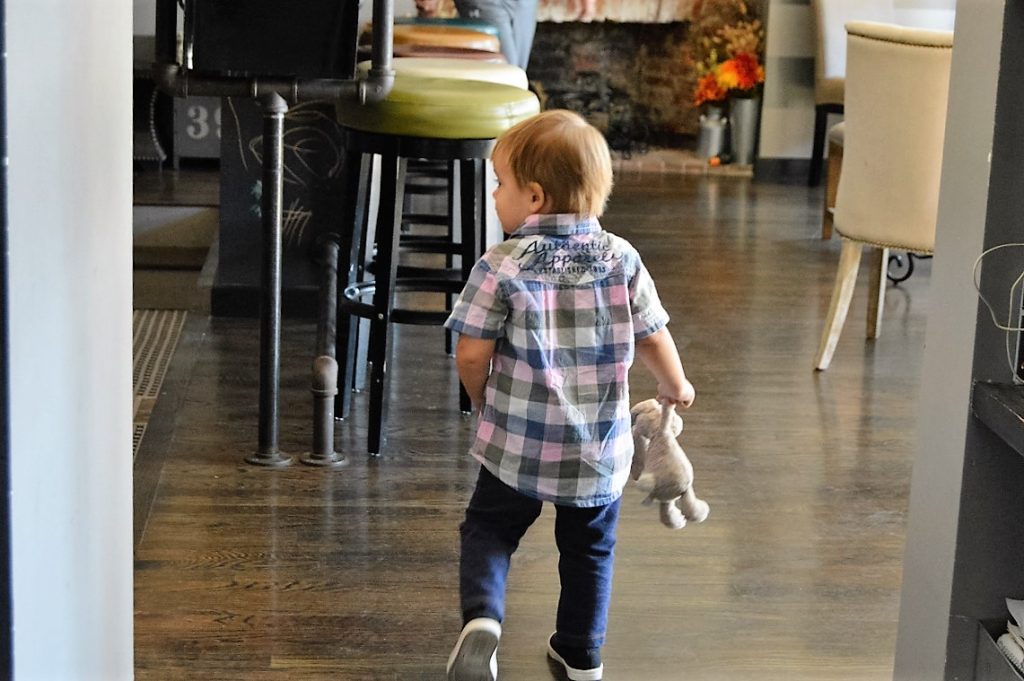 Happy Birthday Mom!!! We all love you. Hope you had a great **th birthday! 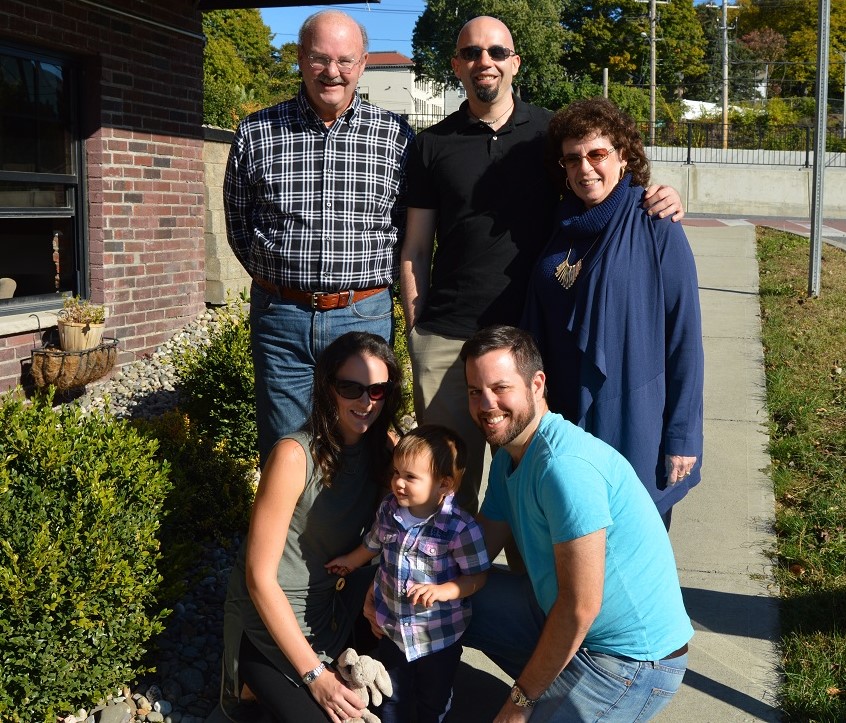 I know I have been super MIA lately but I’ve just been enjoying soaking in life! I have so much to share from the last few weeks with events and meals but fiiiiiiirst …. if any of you are Sephora VIB/VIB Rouge members you must jump on this sale NOW! With code “20VIB” you can save 20% off your entire order (nov. 11-14). It’s time to stock up on favorites and grab some Christmas gifts – here’s a peak at my shopping cart! 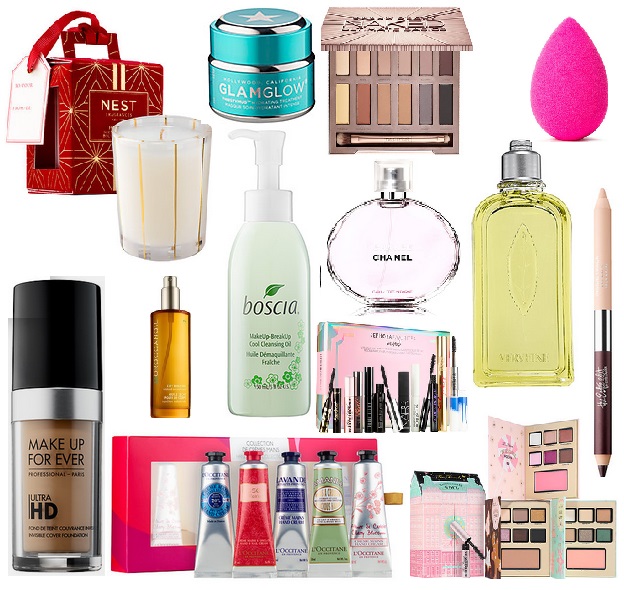