“It’s over at the blink of an eye”….totally how I feel lately. How did we cruise into December ALREADY!?? Feels like just yesterday I was 26 weeks pregnant and celebrating my 30th birthday and all of the sudden 31 is just around the corner. WHAT! 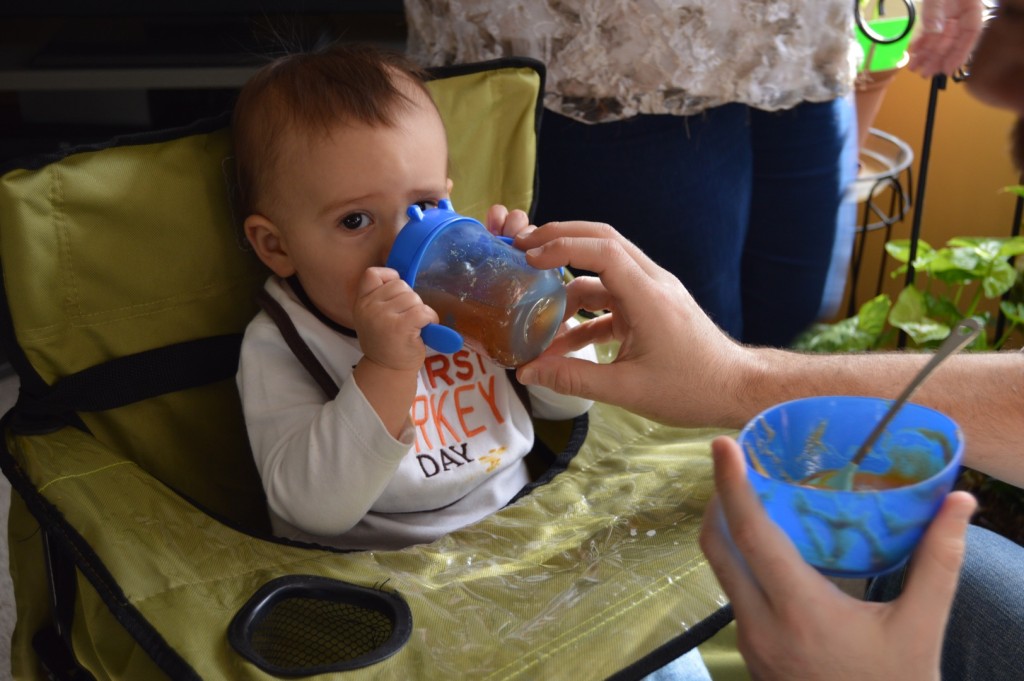 Let’s do a quick Thanksgiving recap. First of all – it was a nightmare. Just want to prepare you for this. We decided to head to Rhode Island Wednesday after work so we could relax on Thanksgiving and not have to travel first thing in the morning. To make the trip even crazier, Zoe decided to get sick days before we left and with no one around to medicate her, guess who made the trip as well? CAR FULL! No traffic gave me high hopes for a good trip. Jokes on me. Brandon woke up screaming that night and then hyperventilating. Kevin had a brutal night with him and it didn’t end there. Thursday, little man was a little fussy but seemed to be alright, he barely took a nap (no big deal), but got worse and worse ALL day. Just cranky. Constantly. Melt downs and a blowout later, we found ourselves heading back to his Gma’s to call it a night. Seemed easy. 9pm rolled around and he woke up crying again. This time he kept crying. And kept crying…didn’t want a bottle, didn’t want a pacifier, didn’t want to walk or sit or play! We finally took him outside to calm him down. This lasted for an hour. He finally got to sleep. We weren’t convinced it was over so we went right to sleep as well. That night we were up every 30 minutes to an hour. It was awful. Tiring. Draining. And we had no idea what was going on. We woke up exhausted and anxious with a sick baby.

We decided to head home earlier than usual. Get in our surroundings. Get comfortable and let Brandon be back to his routine. He got worse. He developed a rash all over his chest/stomach and forehead. ugh. It just goes on and on. Kevin’s Mom came down to spend some more time with us and help with Brandon which was nice. She witnessed his second “passing out” episode. Not fun. LONG short of it….it’s now a week later, Zoe is still sick and Brandon is pretty much back to normal. We think he ate something which caused some sort of reaction on top of possible teething. It’s been one heck of a week. I’ve spent more time at the vet than I have at my own doctor’s this year. Zoe doesn’t want us to have a Christmas this year, apparently.

In other news, Brandon got an early Christmas Present from Mem. 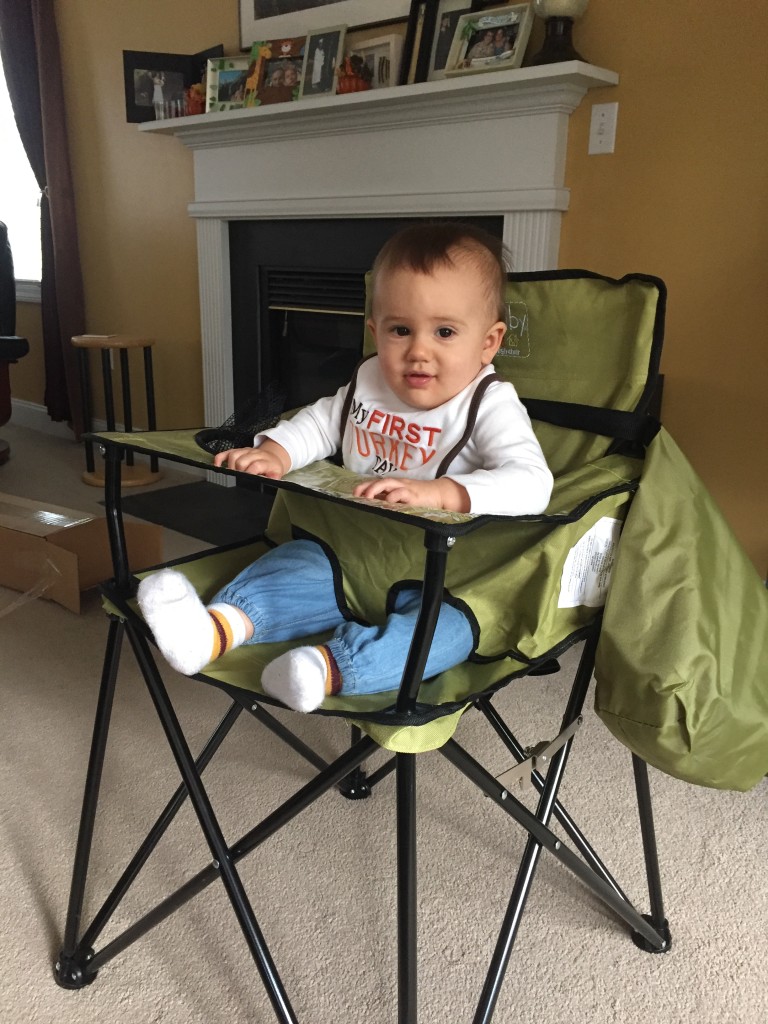 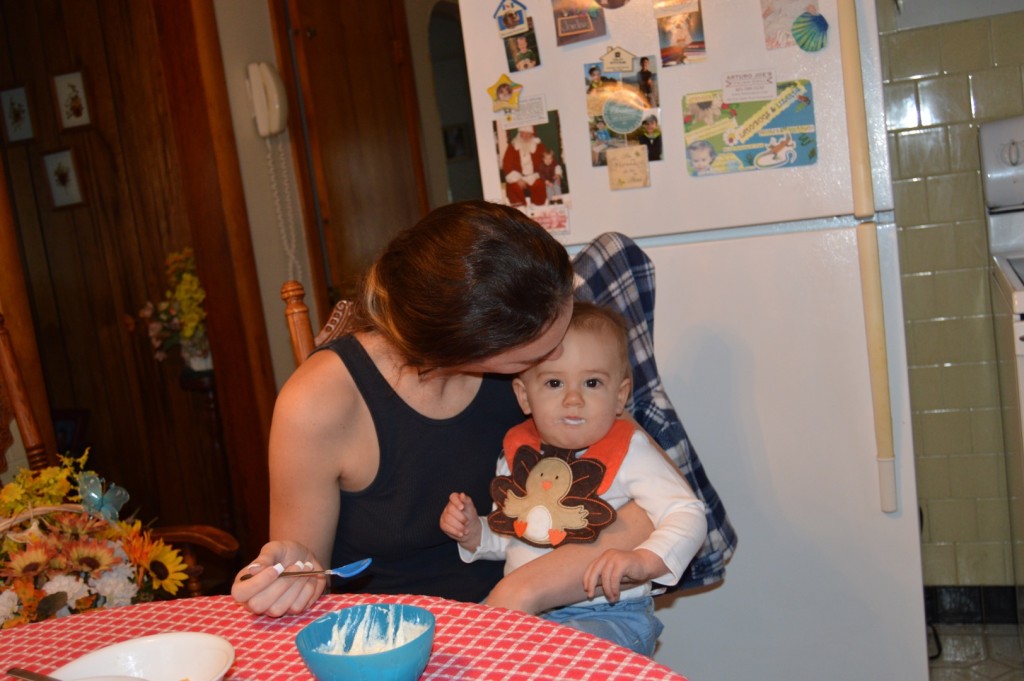 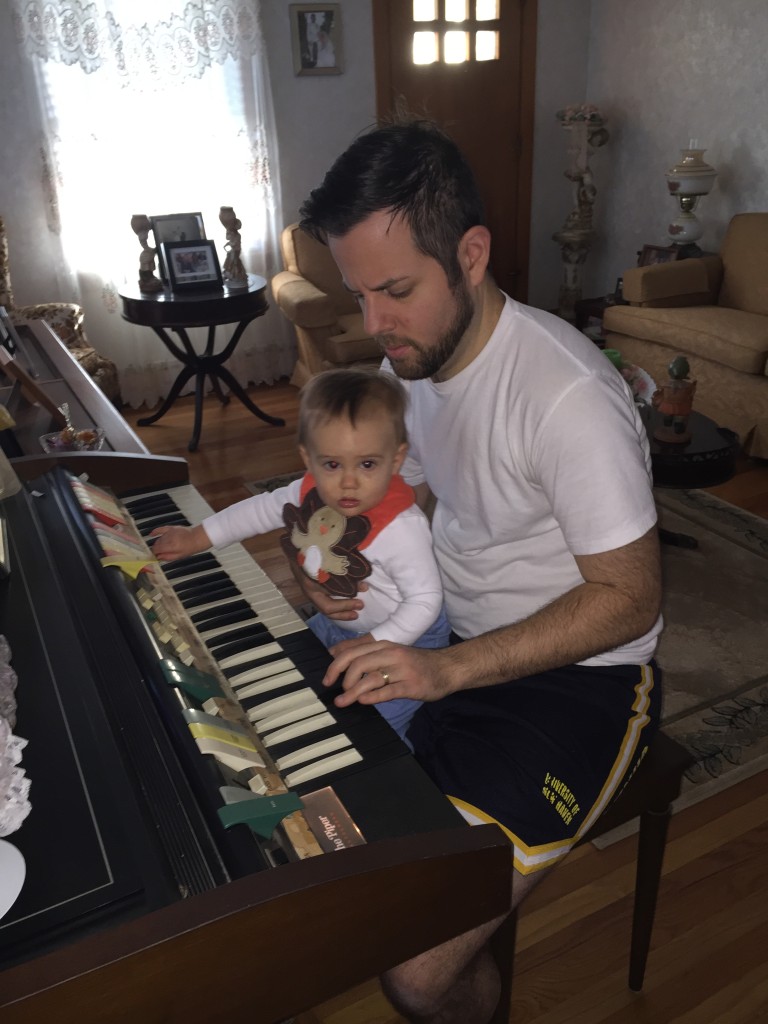 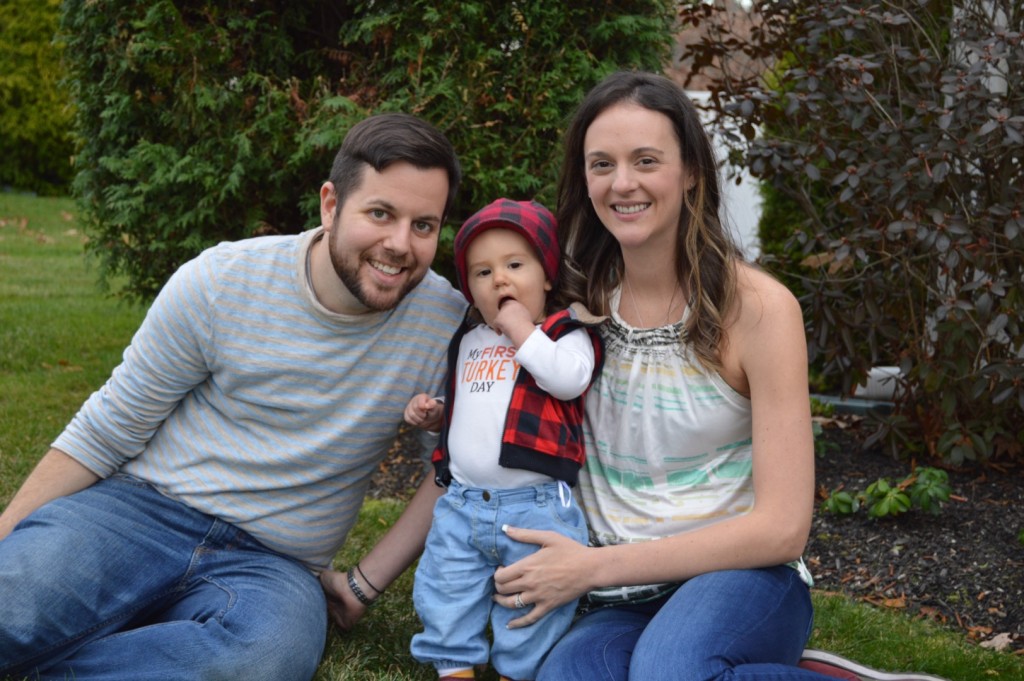 Is everyone done Christmas shopping?

One thought on “Thanksgiving Recap”